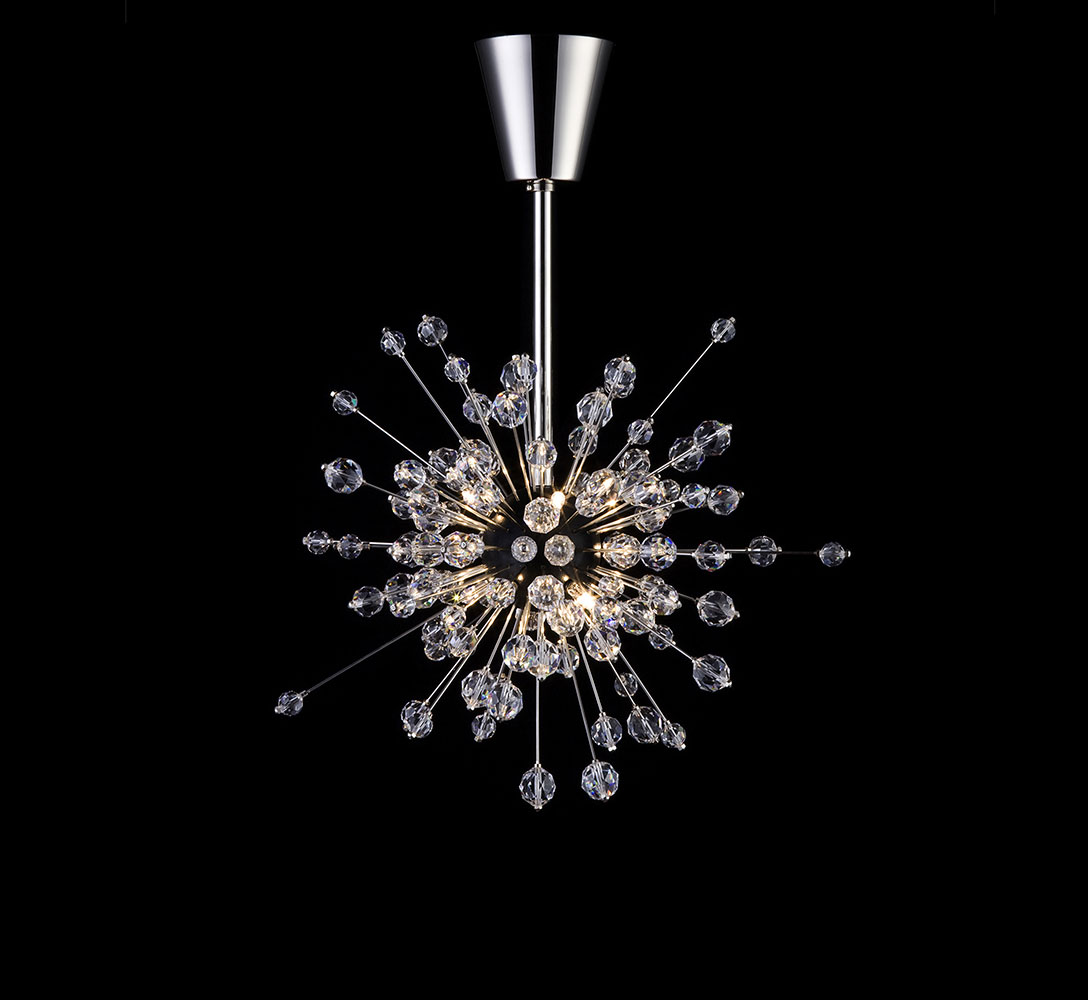 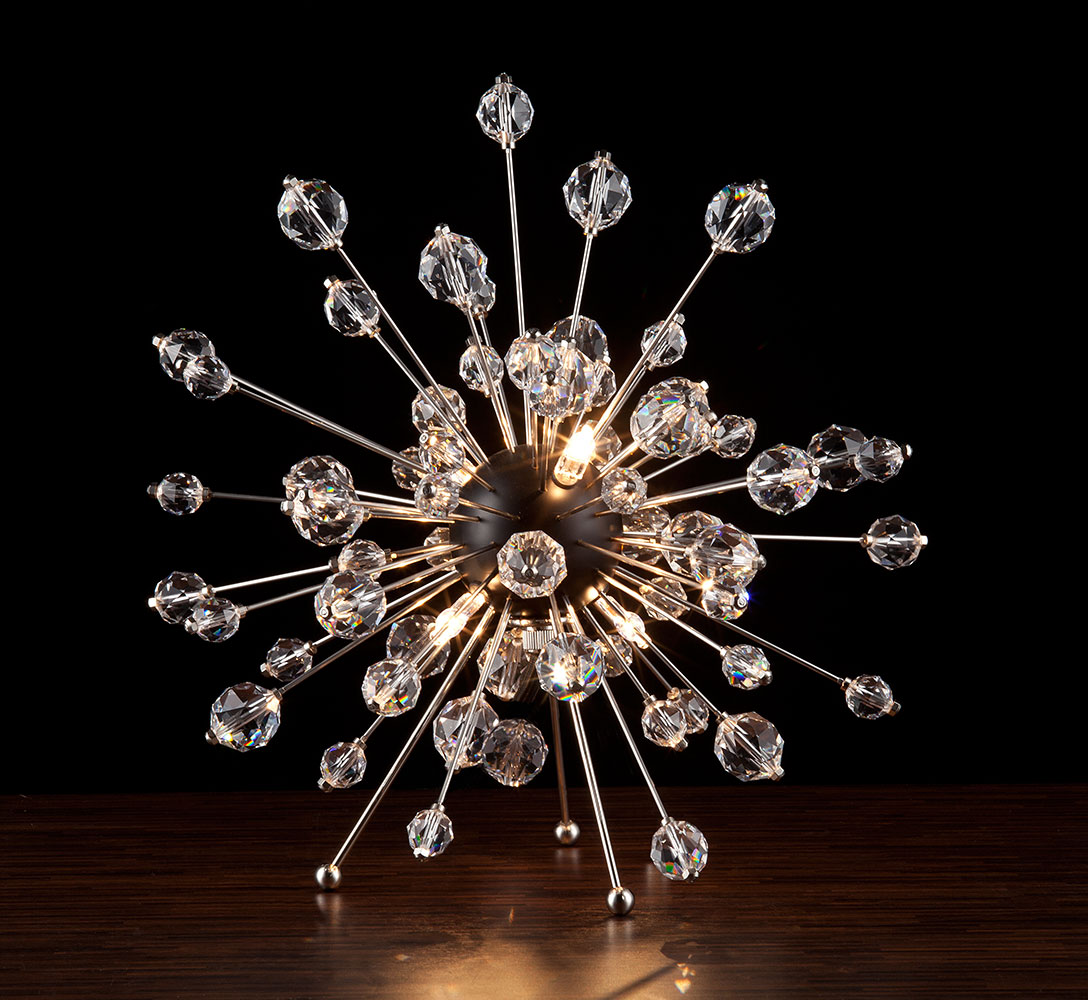 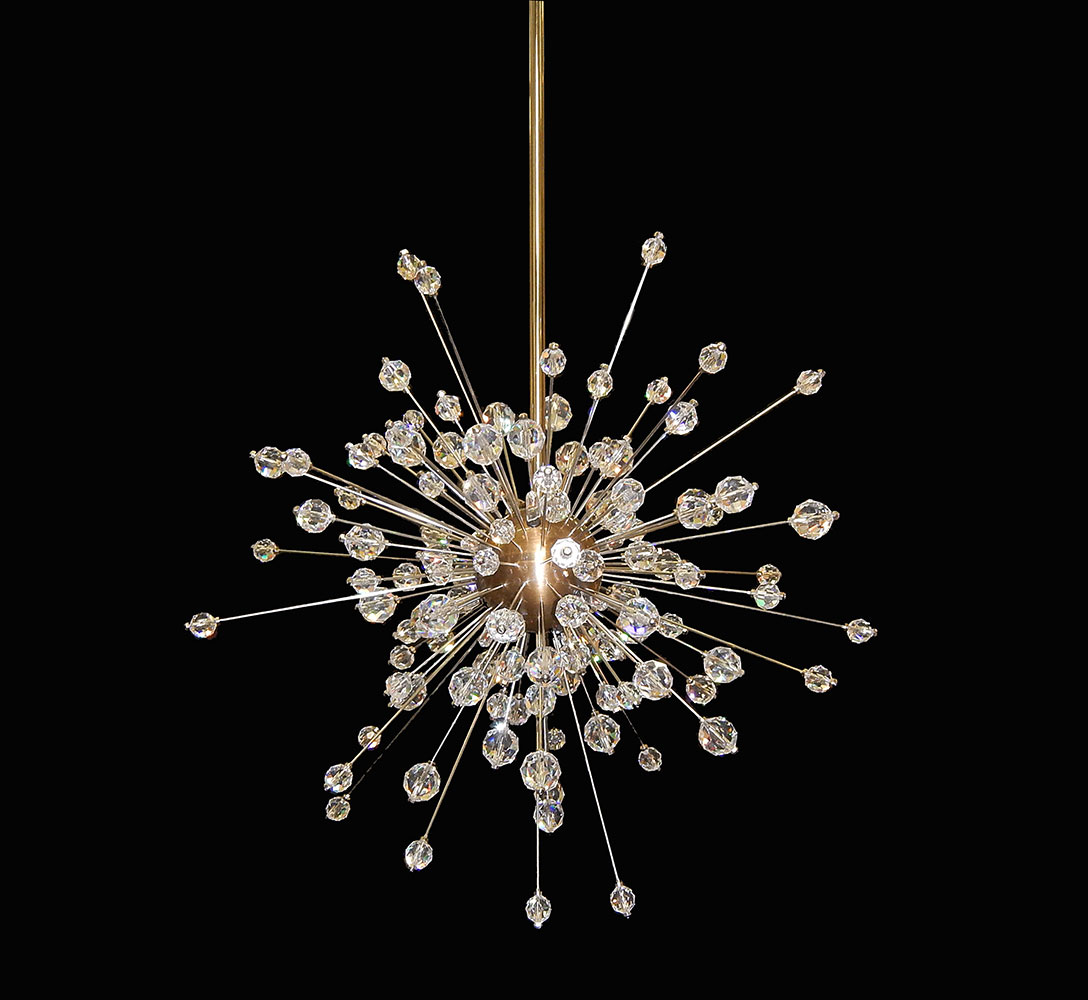 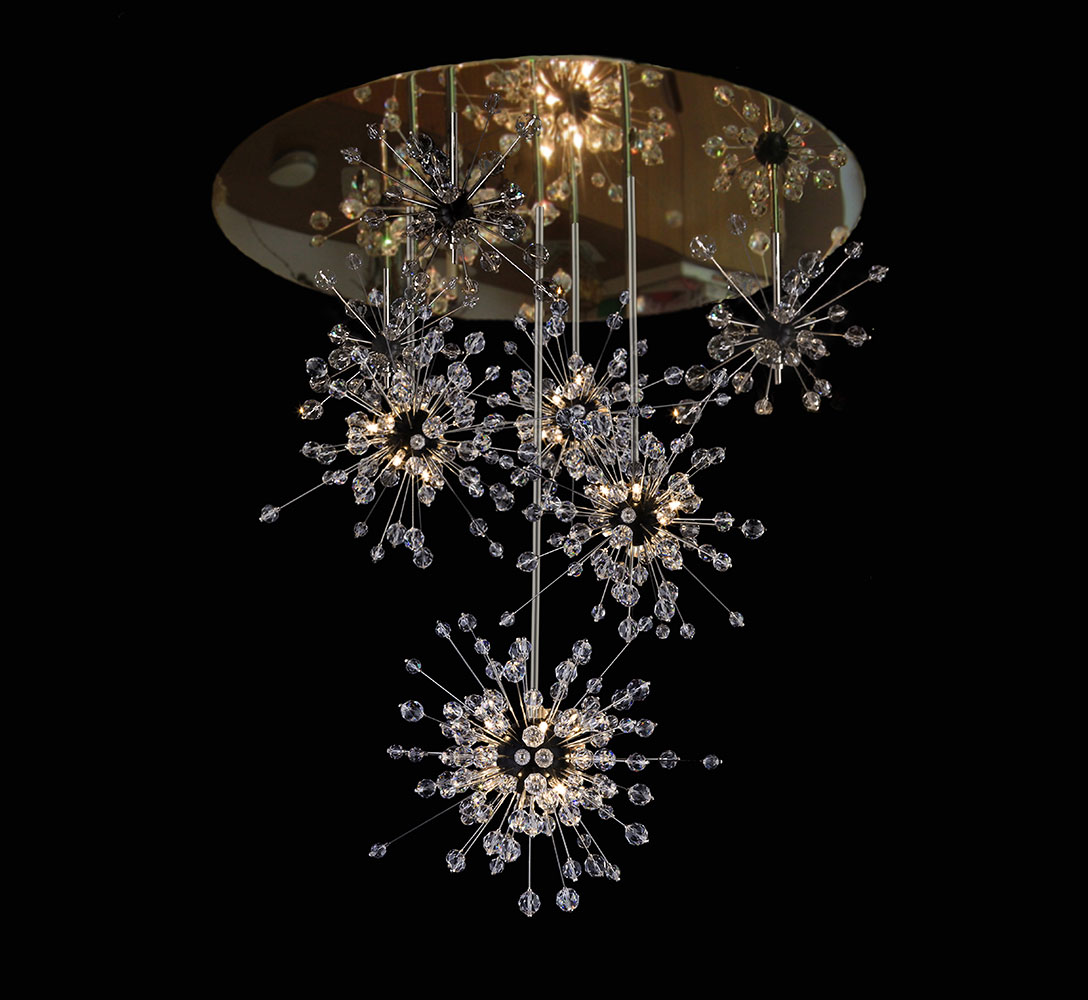 Installation of multiple elements in different sizes on ceiling mirror

The chandeliers we delivered for the New York Metropolitan Opera in 1966 became icons of lighting design. As we took care of the restoration of the chandeliers of the Met in 2008 about 1.000 pieces of sputnik elements have been through our hands. We realised how beautiful those elements were on their own. So our craftsmen had the idea to create small lighting fixtures from these elements and started tinkering. Finally we arrived at a working object resembling a complete Metropolitan Chandelier in a very small scale. Those two sizes are just the largest sputnik elements of the main chandelier at the Met.

There are countless ways of playing with this item, of which we merely tried a few. It can be mounted individually, used as a table lamp or just put on the floor. In combination with a Met Chandelier they can be installed like a galaxy or form clusters of multiple sputniks on their own. On a mirror backplate a half-sputnik gives a perfect wall light with an optical trick.

LOBMEYR PROJECTS WITH THIS PRODUCT 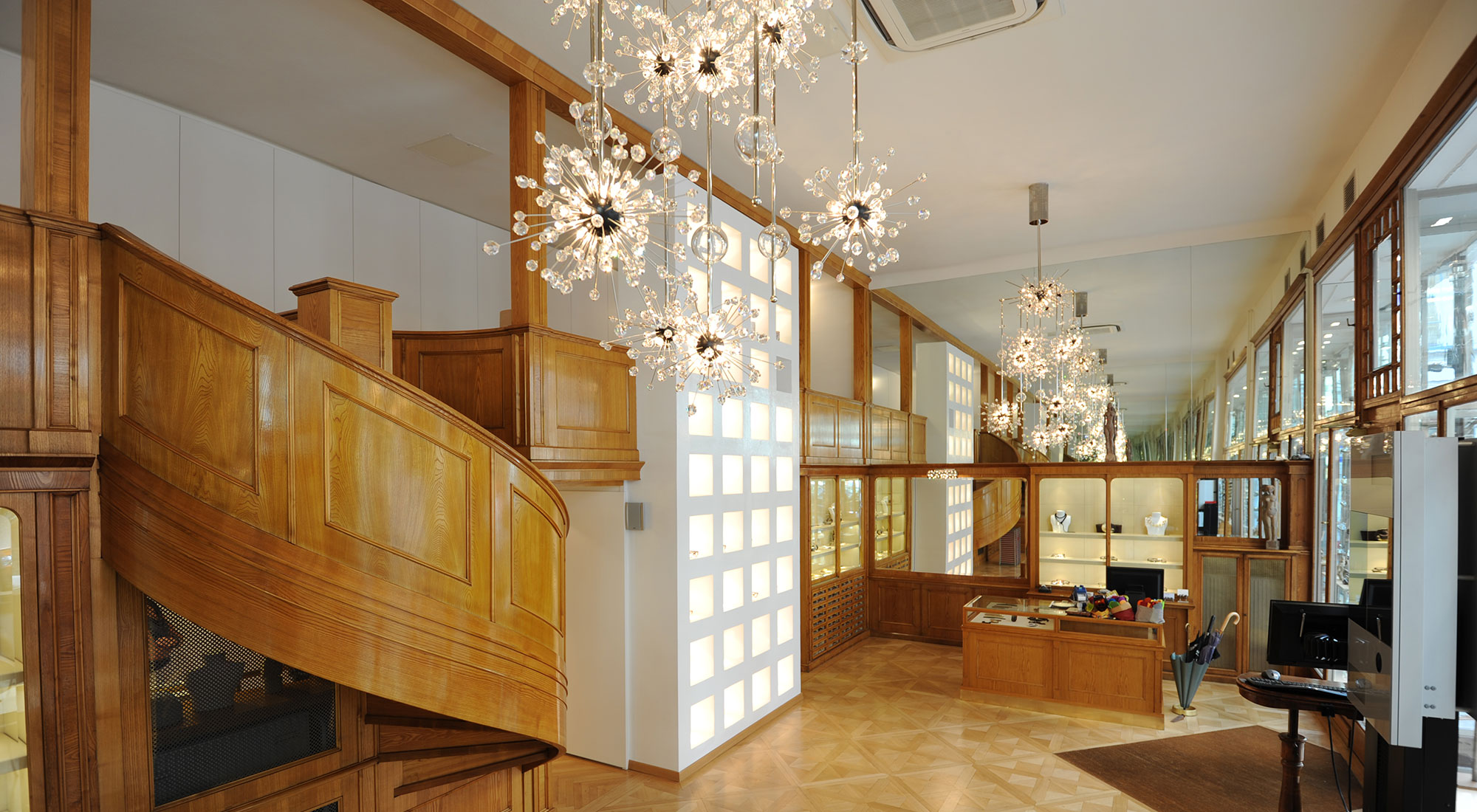 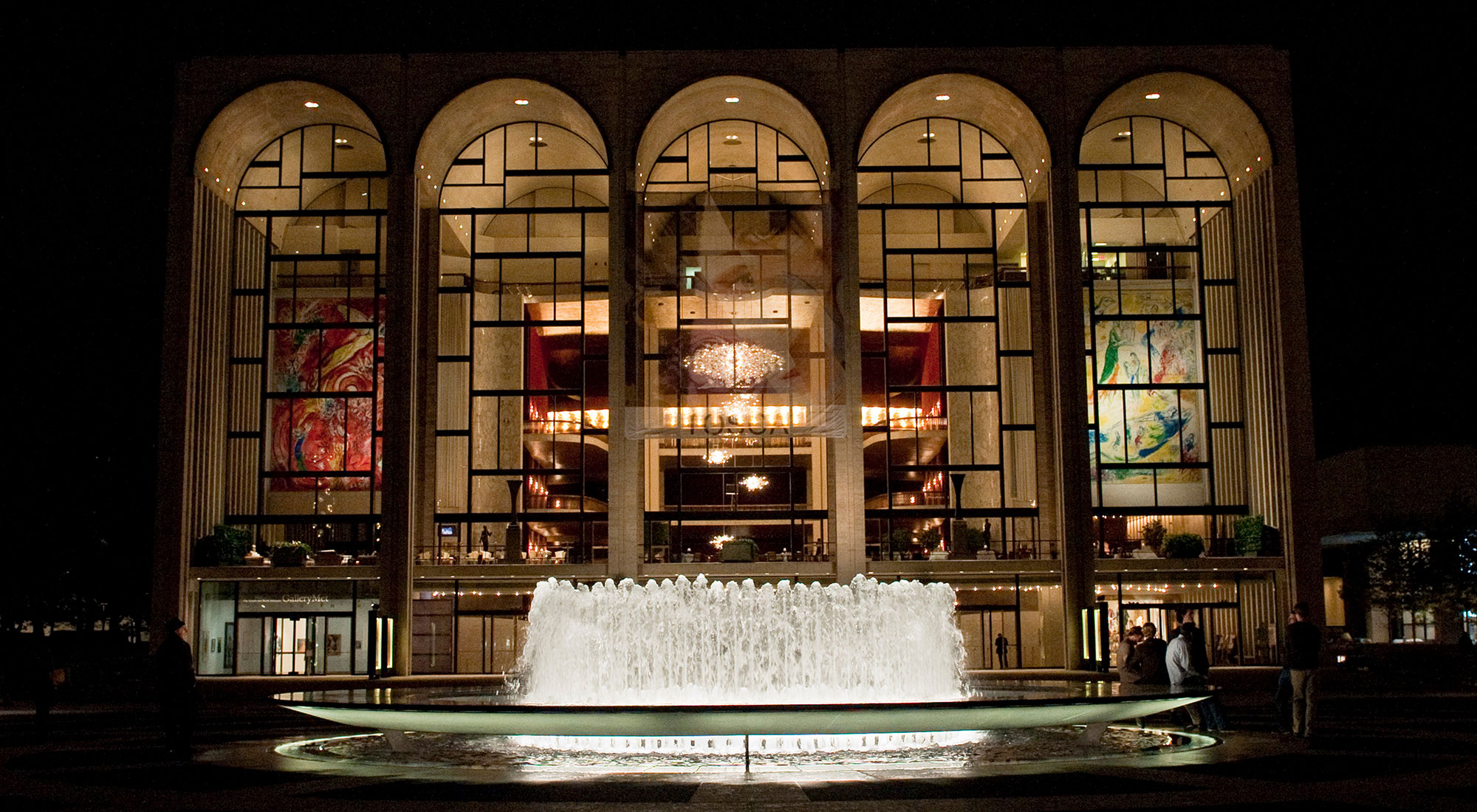 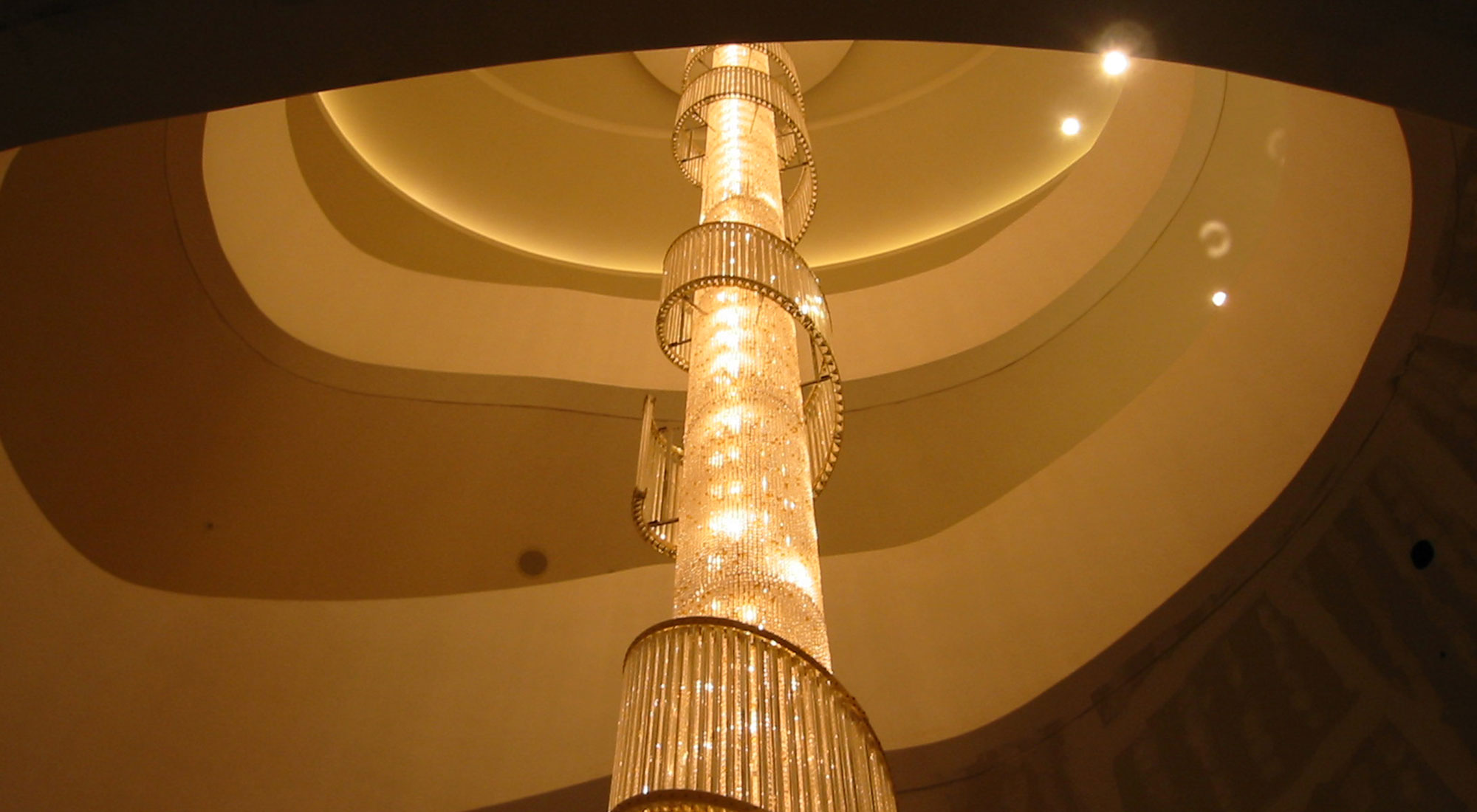 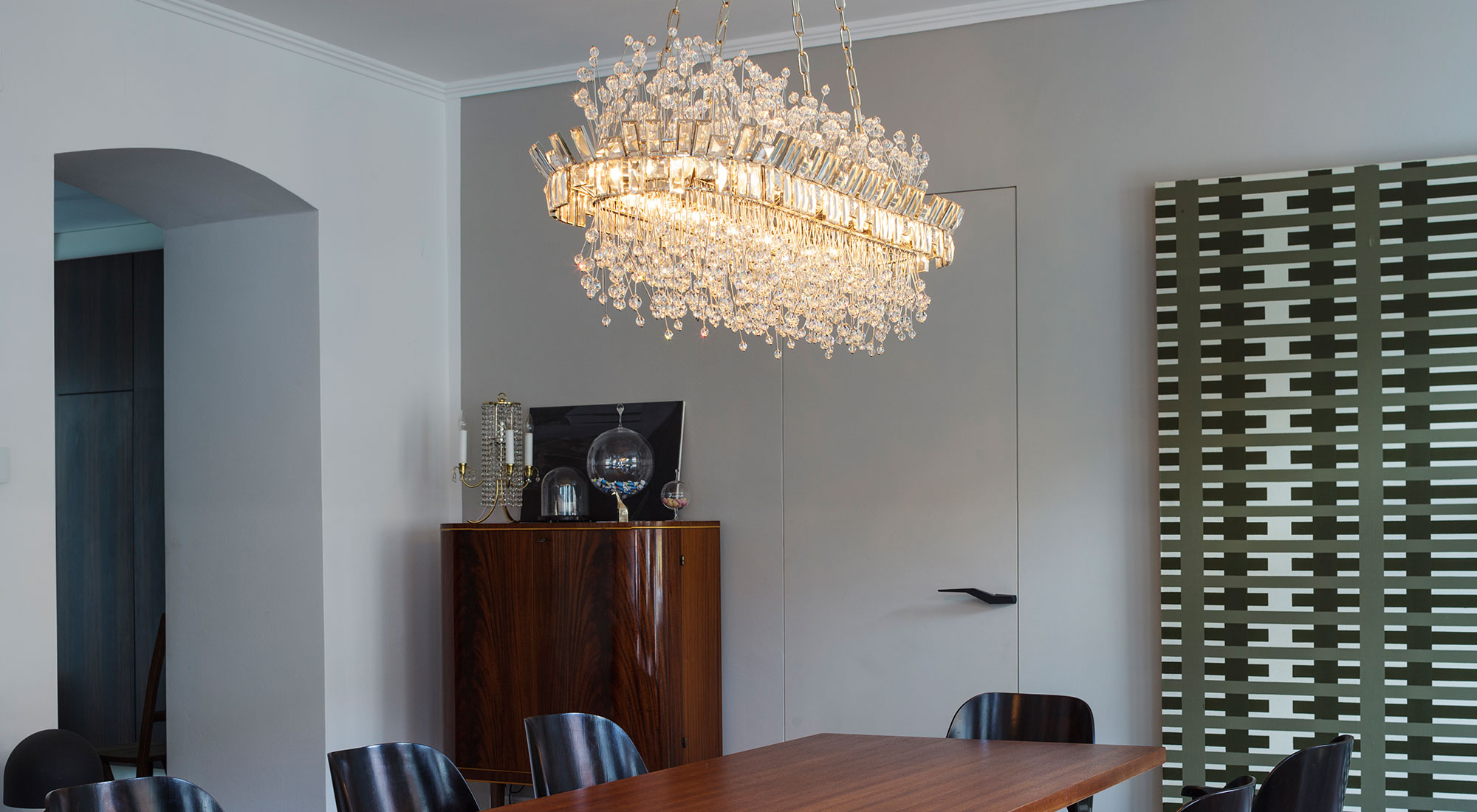 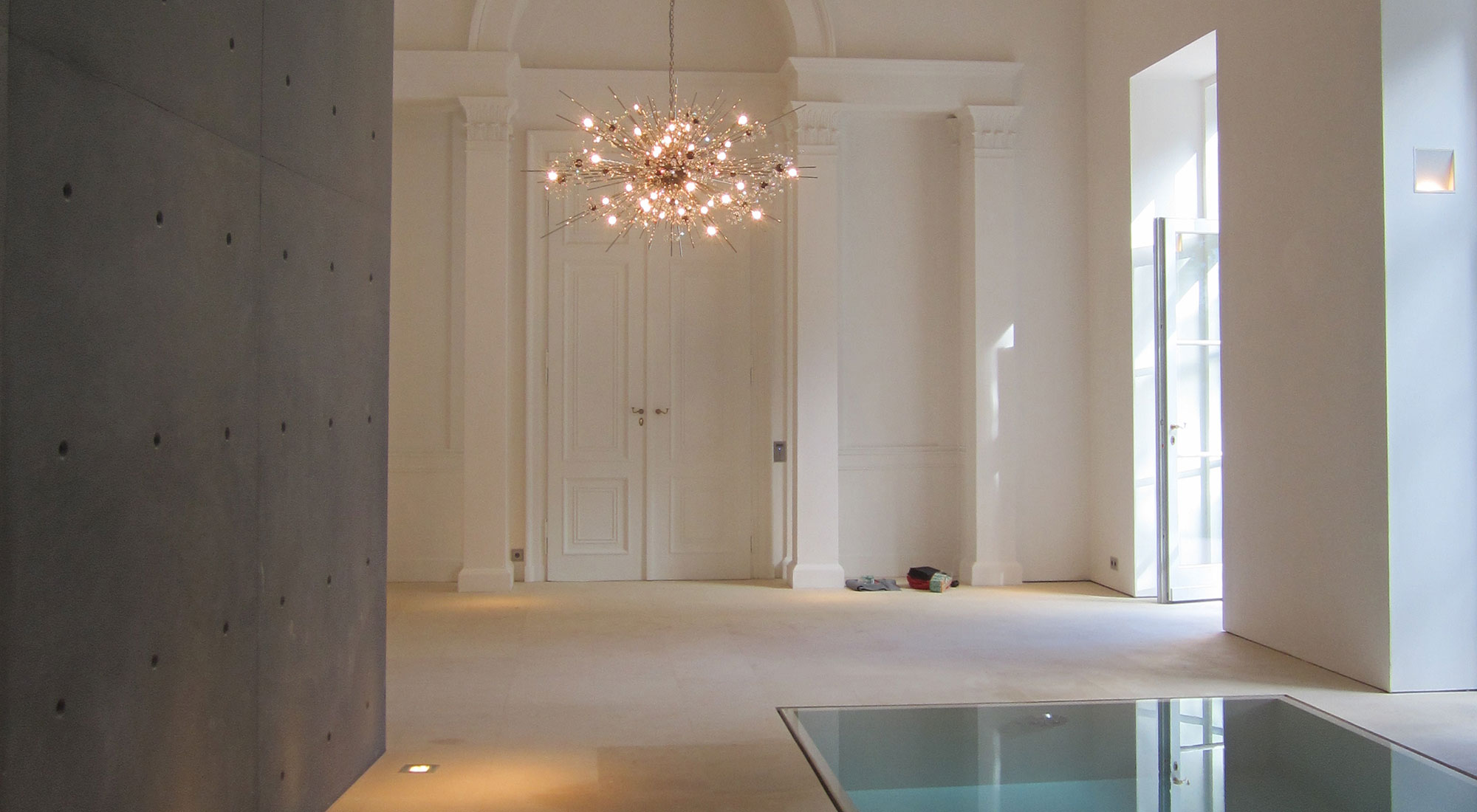 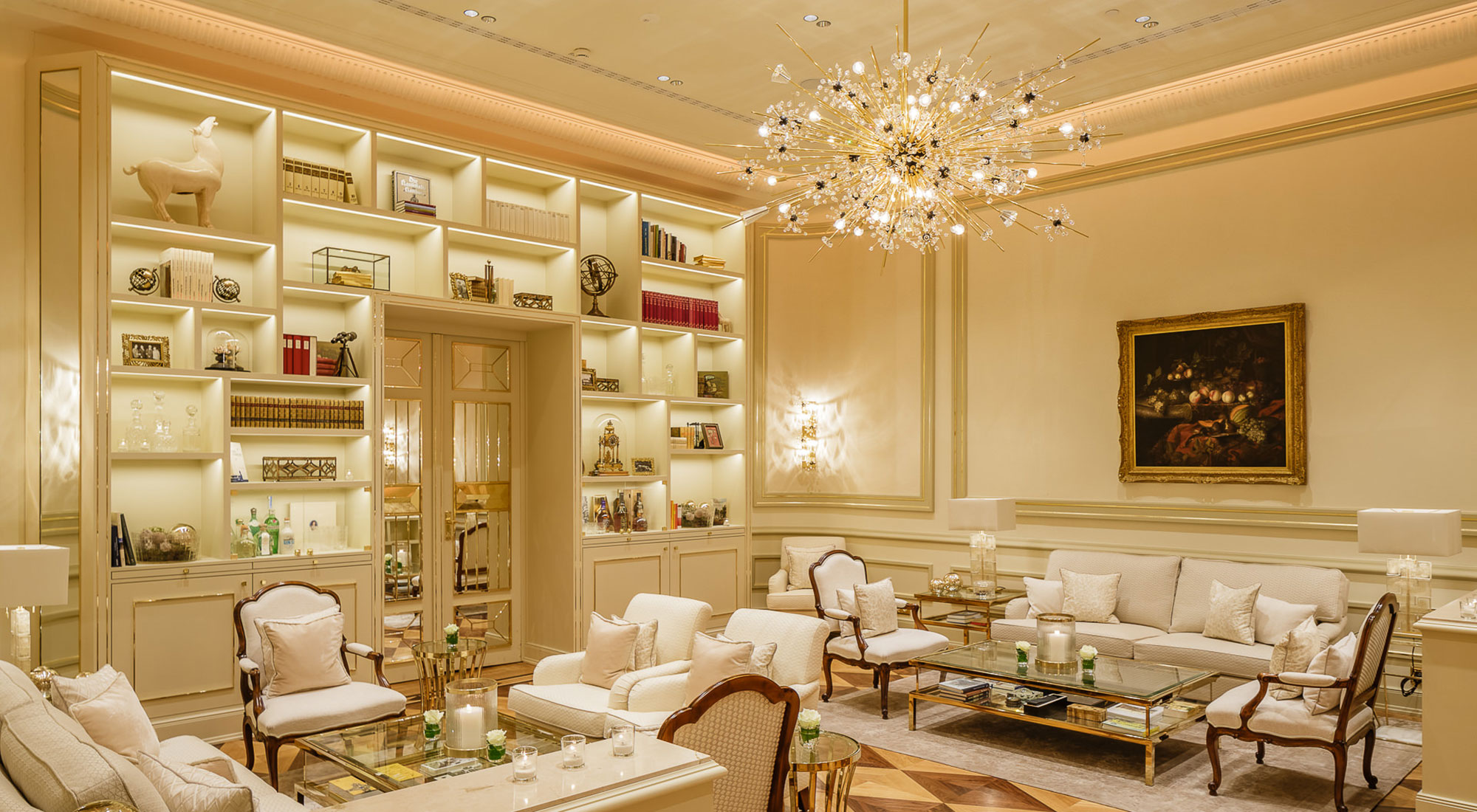 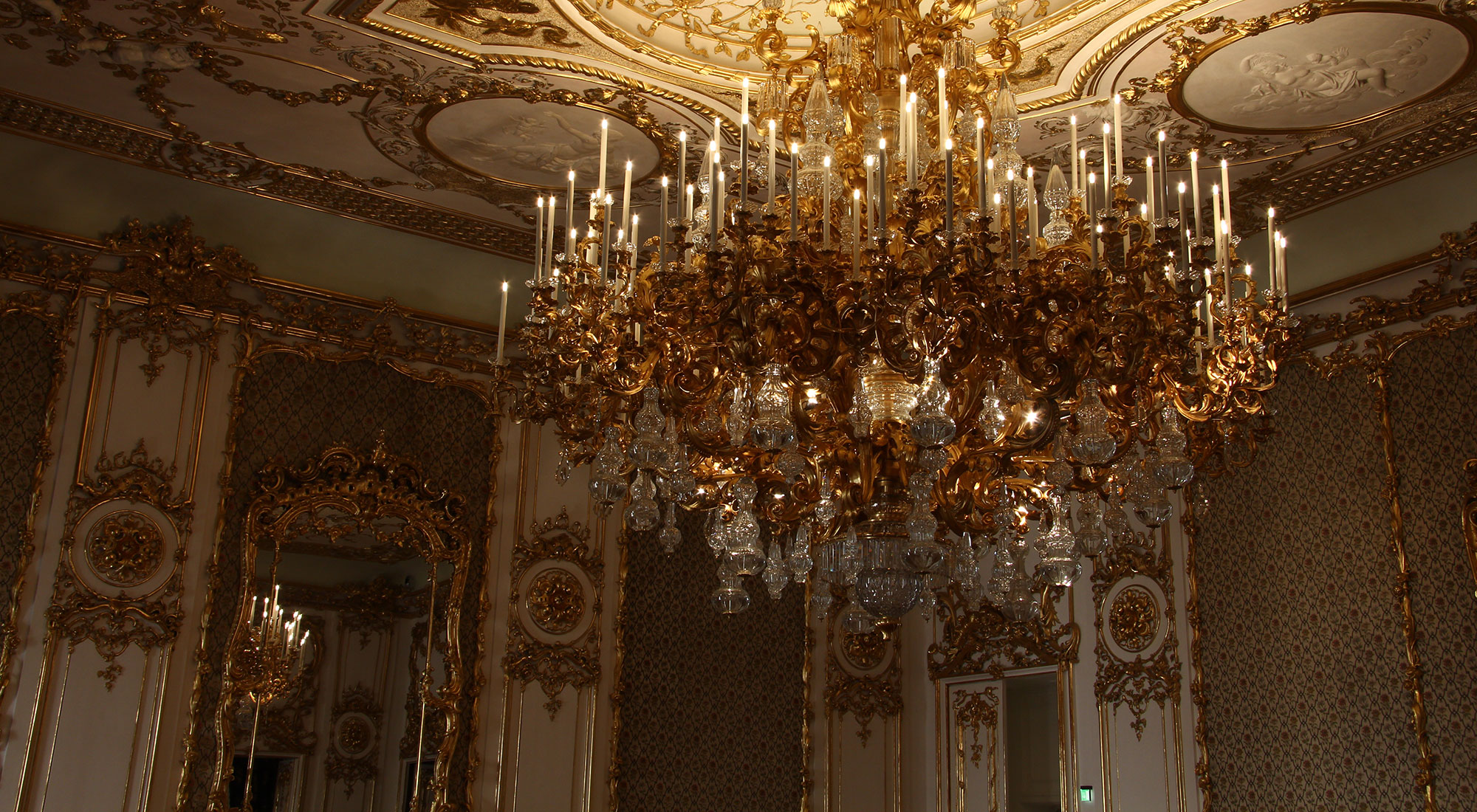